City of Toronto gets ball rolling on Inclusionary Zoning Policy 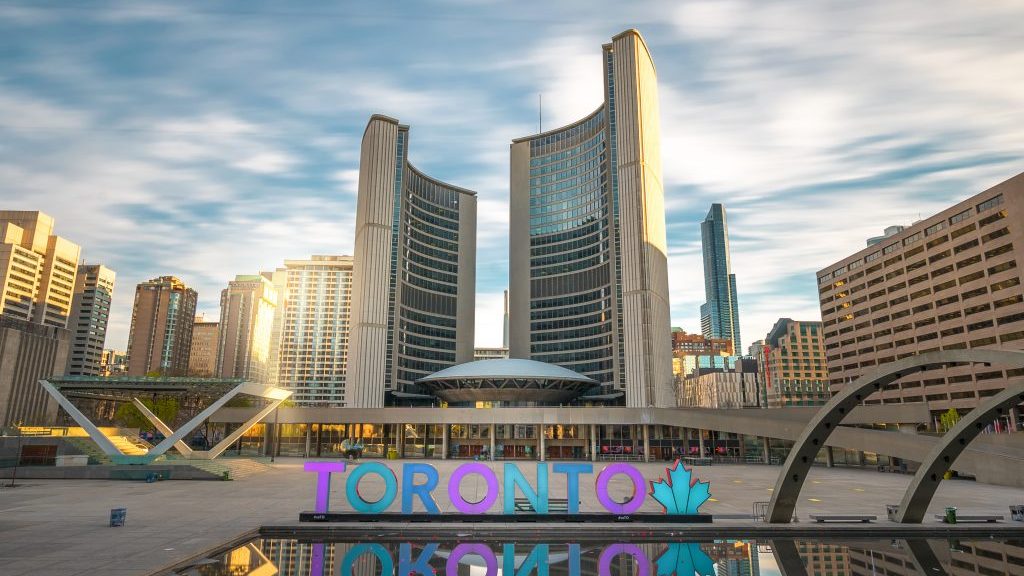 The City of Toronto’s Planning and Housing Committee voted to advance the new Inclusionary Zoning policy, one of the steps the city is taking to facilitate the creation of affordable rental and ownership housing in Toronto.

If the proposed policy is adopted by city council at the November meeting, Toronto will be the first city in Ontario to implement this tool which will make it mandatory for certain developments to include affordable housing, indicates a City of Toronto release.

Beginning in 2022, Inclusionary Zoning will secure five to 10 per cent of condominium developments as affordable housing, increasing to eight per cent to 22 per cent by 2030.

In the city’s policy, rents and ownership prices would be based on proposed new income-based definitions of affordable housing, targeting households with an annual income of between $32,486 and $91,611, adds the release.

If approved, the policy would ensure affordable housing is incorporated in new developments on a consistent basis rather than being negotiated on a site-by-site basis, states the city release, adding it proposes a framework that will help the city achieve the HousingTO Action Plan target of approving 40,000 affordable rental homes and 4,000 new affordable ownership homes by 2030.

“This will get more affordable housing built in our city and the one-year review of the policy the committee supported today will ensure we strike the right balance,” said Toronto Mayor John Tory in a statement. “Moving ahead with comprehensive, equitable policies such as the proposed Inclusionary Zoning is the right move forward to ensure that our city supports its residents, builds inclusive communities and remains vibrant and strong. I’m pleased to see Toronto leading this shift in development in Ontario to ensure that affordable housing is consistently available and that affordability is protected for the future.”